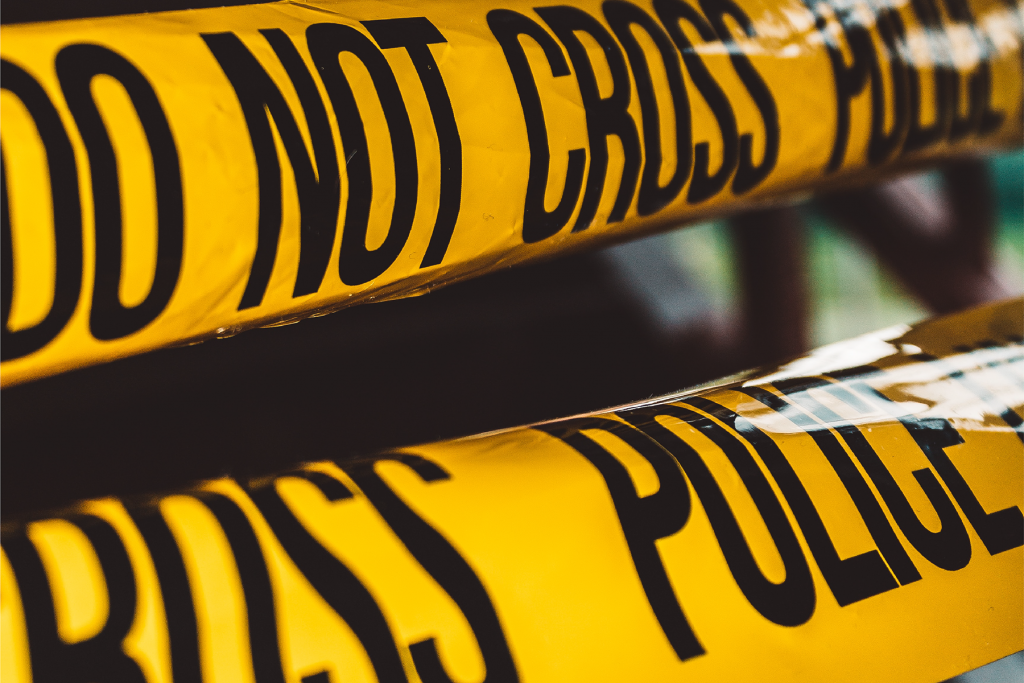 Minimize Theft At Your Apartment Complex With These 4 Simple Tricks

Apartment complexes are often targeted by burglars because they represent a high concentration of possible targets. They’re also a common site for “crimes of opportunity,” such as someone leaving their door unlocked while making a quick run to the grocery store.

As a property manager, tenants rely on you to create a safe environment. Reducing and preventing theft is a primary concern if you want tenants to renew leases and keep your rates competitive.

Fortunately, there are a few simple and inexpensive tricks you can implement to immediately minimize theft.

Apartment complexes are big places with lots of entrances. Access control ensures that only residents, their guests, and authorized individuals can enter the property. Access control can take many forms, including electronic key fobs and access cards like you would find at a hotel.

But, fobs and cards have the same problems that old key and lock systems had. Specifically, it’s impossible to prevent tenants and other authorized users from sharing those cards or losing them and letting them fall into the wrong hands.

New technology is solving that problem by making access control specific to each person and unshareable. How? By using cutting-edge cameras with facial recognition software.

Imagine if your tenants could open a door simply by walking up to it and having cameras instantly recognize them. Moreover, imagine if you could block access to recognized evicted tenants, and create an alert so you’d know they were attempting to access the property.

Keep in mind, facial recognition technology is a controversial subject in some areas, and all property managers should understand the implications of installing it on their property.

Be Strategic About Surveillance

Surveillance cameras are an effective way to make sure you know what’s going on at your property at all times. The problem arises when you rely on your cameras to provide footage of incidents, but they aren’t covering all areas of your property.

Conduct an audit of your surveillance camera footage and range to ensure you’re able to see intrusions and activity in all common spaces, including parking garages. If you employ an on-site security guard, consider adding additional guards during prime theft times, like overnight and during work hours.

Dark areas of your property are problematic for two reasons. First, they attract criminals who seek out dark spaces to conceal their activity. Second, if an area is too dark to see, it’s also too dark for your surveillance camera to monitor.

Examine security camera footage and walk your property regularly at night to determine where you need more lights.

You should perform this check at least once a month. Why? Because lots of variables can create dark spots. For example, trees whose foliage fills out in the spring and summer may block light from reaching corners of your property that were previously illuminated in fall and winter.

Security guards may sound like the ultimate solution to stopping theft at your apartment complex, but there are lots of risks and drawbacks associated with this classic crime deterrent. The three biggest problems are their liability, coverage capacity, and expense.

Imagine a criminal enters your property and your courtesy officer decides to physically intervene. In the confrontation that follows, the guard breaks an arm and dislocates a rib, raising a myriad of liability issues for your company.

A more common scenario is that a guard sees a crime being committed and decides not to intervene because of liability issues, or because they aren’t paid well enough to put their safety at risk to stop a crime. But, in that case, what’s the point of having a guard in the first place?

An on-site security guard watches your property in one of two ways. They either patrol the grounds or set up in a command center where they monitor footage from your surveillance cameras. Both of these options prevent coverage problems.

When on patrol, security guards can only see what’s directly around them. For large apartment complexes, that means a majority of your property is unguarded whenever a guard is on patrol.

When monitoring footage, guards are prone to getting easily distracted, paying more attention to a phone, book, or magazine, or simply falling asleep. Even at full attention, it’s difficult for any guard to effectively monitor multiple camera feeds at one time.

The final challenge with on-site guards is that they can be expensive. In California, the average cost for a guard that works eight hours a night, seven nights a week is $4-$5,000. That’s a lot to pay for a guard that can’t effectively monitor and protect your property.

Fortunately, there is an alternative. Remote guarding is a solution many businesses are turning to because it’s more effective and more affordable. With remote guarding, cutting edge surveillance cameras are paired with guards in a central command post.

Cameras come with integrated analytics, like perimeter protection, that can detect intrusions immediately and create an alert. Remote guards respond to those alerts and use two-way audio to deter crime from happening. It’s the single most effective way to prevent crime from happening at your apartment complex.

But there are other benefits too, including reduced operational costs. Learn how remote guarding can benefit your business by downloading our free resource: The Ultimate Guide To Remote Guarding Services.

Our process begins with an on-site evaluation of your property to identify vulnerabilities and problem areas that need to be protected. Our wide catalog of surveillance systems allow us to engineer and install solutions tailored to combat your property’s security threats.

YOUR LAST STOP FOR VIDEO SURVEILLANCE AND SECURITY.

Join thousands of other industry professionals. Receive monthly tips, articles, and exclusive offers for our solutions.